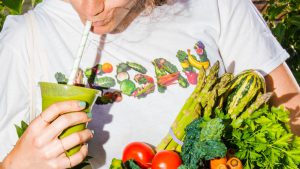 Well, some may not be vegan (vegetarian)!!

Normally dried fruits are all vegan (vegetarian) except for figs.

Why figs are not vegan (vegetarian)?

Because figs have wasps corps in them. But it totally depends on your point of view as it is a natural procedure and not a result of human interaction. It’s just the process of pollinating figs which is done by wasps.

Some even consider all types of prepackaged dried fruits as non-vegan (vegetarian) because they might be produced or warehoused in the same facilities along with non-veg products like honey, eggs or diary containing products.

So are dates vegan (vegetarian)?

Dates are considered among oldest cultivated fruits in the world. They are very sweet and also consist essential nutrients.

Date are totally vegan (vegetarian) and also dried dates are the same. There is practically nothing suggesting that dates are not vegan (vegetarian). They are not bad for environment and nor they have animal products or traces in them. So as a great source of vitamins and nutrition they can be used by both vegans and vegetarians. 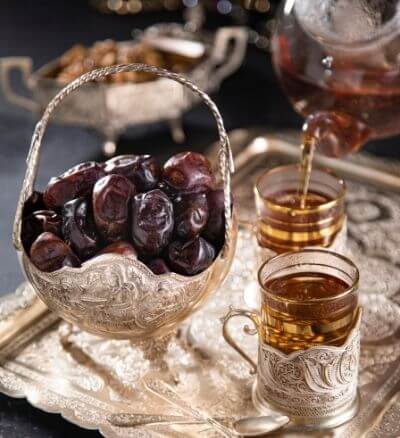