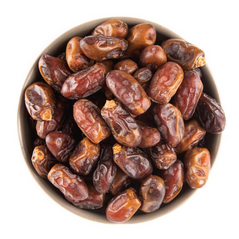 Another specialty straight out of the dry southern lands, the Iranian Sayer Dates have found a stable standing among other outgoing Persian-dedicated dates, both in domestic usage and exportations.

Sayer can be categorized alongside the renowned Iranian Piarom/Maryami date as the most prestigious and luxurious dates that harvested off the palm trees. Today, over 65% of Iran’s date export consists of some type of Sayer/Stamaran product.

Although fundamentally different from the Piarom Dates, the Sayer date surely doesn’t fall behind in taste and sweetness. Its wonderfully delicious and explodes at the first bite, sending jets of tasty ingredients into the mouth, posing you to get just one more.

The superb Sayer/Stamaran date is packed with various salubrious compounds, lots of nutrients, and cellulose stacks beyond belief. The date crust only contains 18% humidity; therefore, it is considered a semi-dry type. The dates come in a traditional dark-browned hue with some slightly lighter yellow veins across the body or poles.

This magnificent date also swarms with natural sugar – levels passing 75% – making it one of the most sweetened dates. The pure and healthy sugar stacks have turned the sugary fruit into a potent finger-sized energy bar that quenches the human body’s thirst. With that being said, we do not promote taking too much of these bad boys in one sitting since excess is never an option.

The enormous antioxidants reserves found in the dates are natural gifts in the fight against cancer. The fatty Magnesium levels help patients with any digestive uneasiness, and the natural Iron reserves in the meat can entirely make-up for any kind of iron deficiency.

The stones can be easily peaked out and cleared from the meat, which means we have two main “Pitted” and “Un-pitted” categories.

The Pitted Sayer Dates‘ classes can be categories into four:

Befitting its title, the very best of the Sayer/Stamaran pitted stashes don’t only cost an arm and a leg but can also be mistaken for small pieces of rock; in a one-kilogram package, you can find only around 65 to 70 dates.

Only one step behind the Super Select class, the “Select” Sayer dates come in smaller shapes with 80 to 85 fruits per kilo.

Probably the most economical and popular ones, the GAQ class ravages the market both in quality and quantity – having 110 to 115 dates in a one-kilogram bag. However, collecting the dates at the beginning of the harvest season has proven to be somehow troublesome.

The FAQ class usually ends up in industrialized processes and is utilized as an additional ingredient to other products. The pack usually contains over 125 dates per kilo.

The Un-pitted Sayer date is being traded under two different categories in the global market:

With 70 to 75 dates in a one-kilogram bag, the “Un-pitted Select” class falls under the category of large-sized Sayer/Stamaran dates.

This is a fairly smaller-sized class where 90 to 100 dates are packed in a one-kilogram packaging bag/box.

The prime location from which the Iranian Sayer/Stamaran dates are harvested is the “Khuzestan” province, with 70% of the cultivated dates being one of the above-mentioned varieties. Among Khuzestan’s bountiful plains and smaller cities, “Shadegan” beams with a constant annual stream of world-class Iranian Sayer date production. Many in the county, as same as across the world, have a special spot in their heart for Shadegan’s date and find it excruciating challenging to compare the city’s dates to other fruits from other regions.

The end of summer signals the farmers for the annual harvest ceremony. The context of the etiquette in Khuzestan and among the farmers don’t really fit here but as the temperature rises early and mid-summer, the harvesting process begins.

Usually, the ceremonial harvest begins in mid-September and will last until the end of the month when the last Sayer/Stamaran palm tree has been stripped clean.

As explained before, the Sayer is a Semi Dry Date that can withstand room-temperature for over a year – if preserved correctly. In terms of packaging, Noshid packs its dates in ten-kilograms packaging boxes, eliminating any outside threat and keeping the fruits fresh for as long as possible. However, we don’t ever recommend going with +10 kilograms packages since it can damage the content and ruin the quality.

Among the most important factors that can affect Sayer dates’ price is their resistance to contamination. Known as semi-dried dates, Sayer is an optimal choice for exportation, since it can be stored for a long time. Other factors that can influence the quality and price of Sayer dates are:

A central element that determines the quality of the dates is the harvesting time. If we harvest Sayer dates before they are ripened, they will not have the required quality. Since various types of dates do not ripen all at once, additional consideration is needed.

Sayer (Stamaran) dates are different from other varieties in terms of their storage condition. These type of dates are semi-dried and has a long shelf life. Unlike many other types of dates, Sayer can endure adverse conditions. This makes Sayer dates exceptional for increasing sales and influences the price of the product.

Worldwide Demand for the Dates:

A demand growth for a specific type of dates is highly influential on the product’s place in the market and makes a big difference in the final price. Sayer dates is a magnificent product that has a large number of consumers, and this will affect the price.

The price of Iranian Dates and Dry Fruits may vary due to the rate of Iranian currency against US Dollar. In the case of Sayer dates, fluctuations may reduce or increase the price, anytime throughout the year.

We always try to suit our customers’ specific needs, and to do so, we offer an option of private labeling. This will affect the price of Sayer dates a bit but enhance your presence in the market.

What Can You Mix it With?

If you’re an Iranian or a middle-eastern residence, chances are that you already know your way with such a precious delicacy; you already know that it’s hard to save a full-bowl of the Sayer dates from the prying hands of your family for any further use, like any incoming guests. More experienced traditional housewives, on the other hand, bring a lot more to the table and mix the Persian Maryami dates with different foods and snacks to broaden up the menu.

They take the slender fruit and mix it with milk-heavy yoghurts for a healthy yet strong and energetic send-off in the early morning. Some even up the ante by pitting the Dates, adding it to boiling eggs, and creating a not-so-beautiful yet incredibly
mighty oatmeal breakfast for the family.

Sometimes, they will even mix it up with a bowl of raw protein-stacked local nuts that is ensured to be gone off the face of the table even quicker. This we don’t recommend too much since it will leave a pretty noticeable dent in your economic relief!

Even if you suck at cooking and don’t know how to get creative with it, you can just use it as a sweet treat to your afternoon tea, coffee, or milk or just toss some in the yummy salad you have just ordered online. Trust us when we say it will bode exquisitely.

The dishes and snacks possibilities never end with these Dates. From an on-the-go snack for the youngsters to a super healthy and beloved treat for the elderly in dire need of high-volume nutrition entrees, the Persian Sayer/Stamaran can shake your diet, your idea of snacks, and it’s the best-fitting replacement for the junky high-caliber snacks rolled out of factories.

The list of biggest-importers for any type of Iranian Sayer/Stamaran dates grows and shifts by the minute but in a nutshell, the major western merchants like Canada, New Zealand, the Great Britain, South Africa, and Australia make up a vast portion of Iran’s Sayer/Stamaran shipping. however, it won’t stay like this for very long.

With so highly in demand, Iran’s foreign sales landscape for 2020-2021 promises yet another blooming year. It’s predicted that in the next 12 months, the price for a tone of the very best Iranian Sayer/Stamaran date will stop somewhere in-between 350 to 700 dollars. 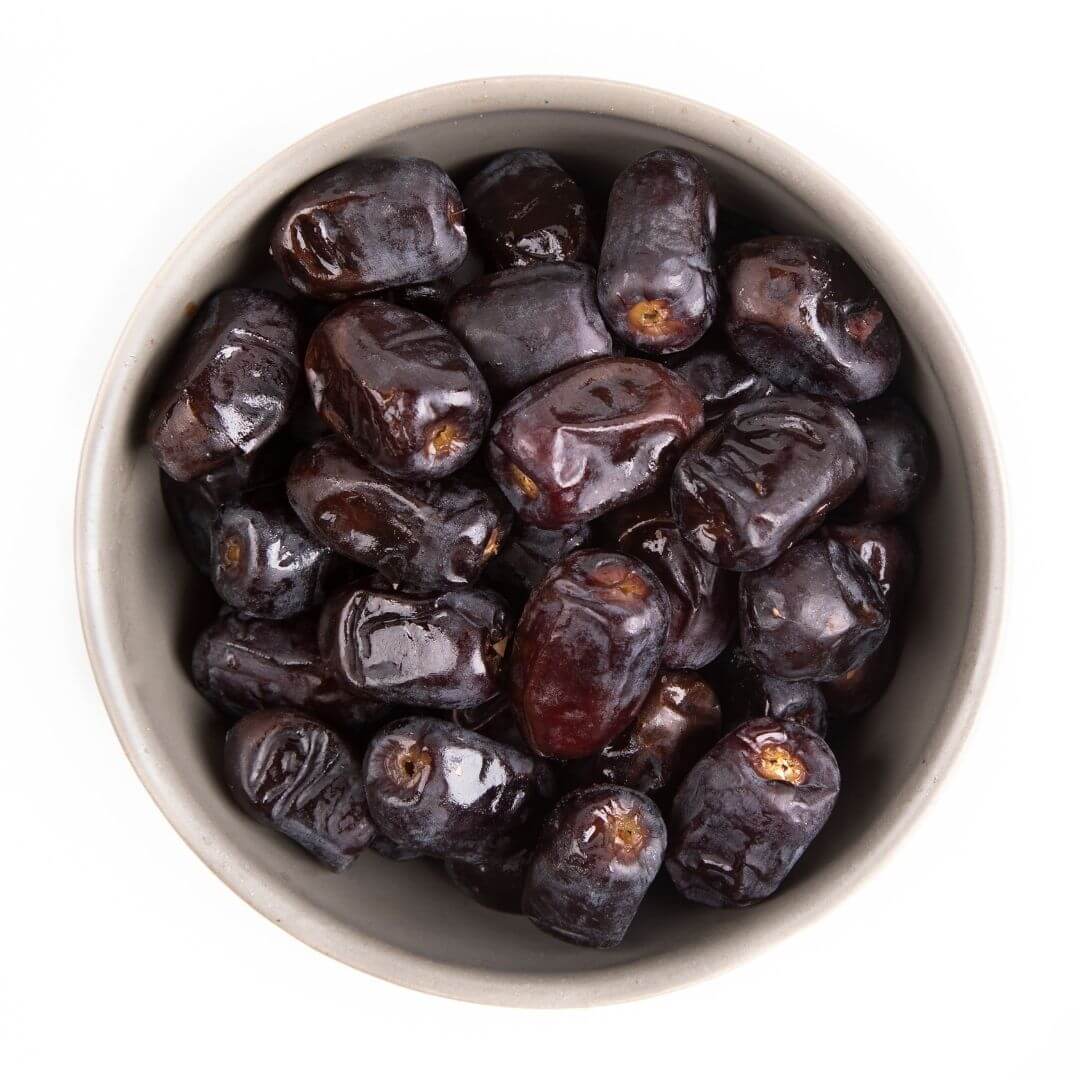 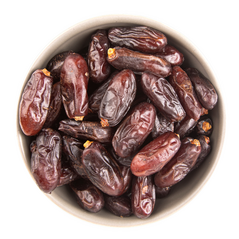 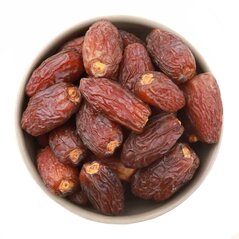 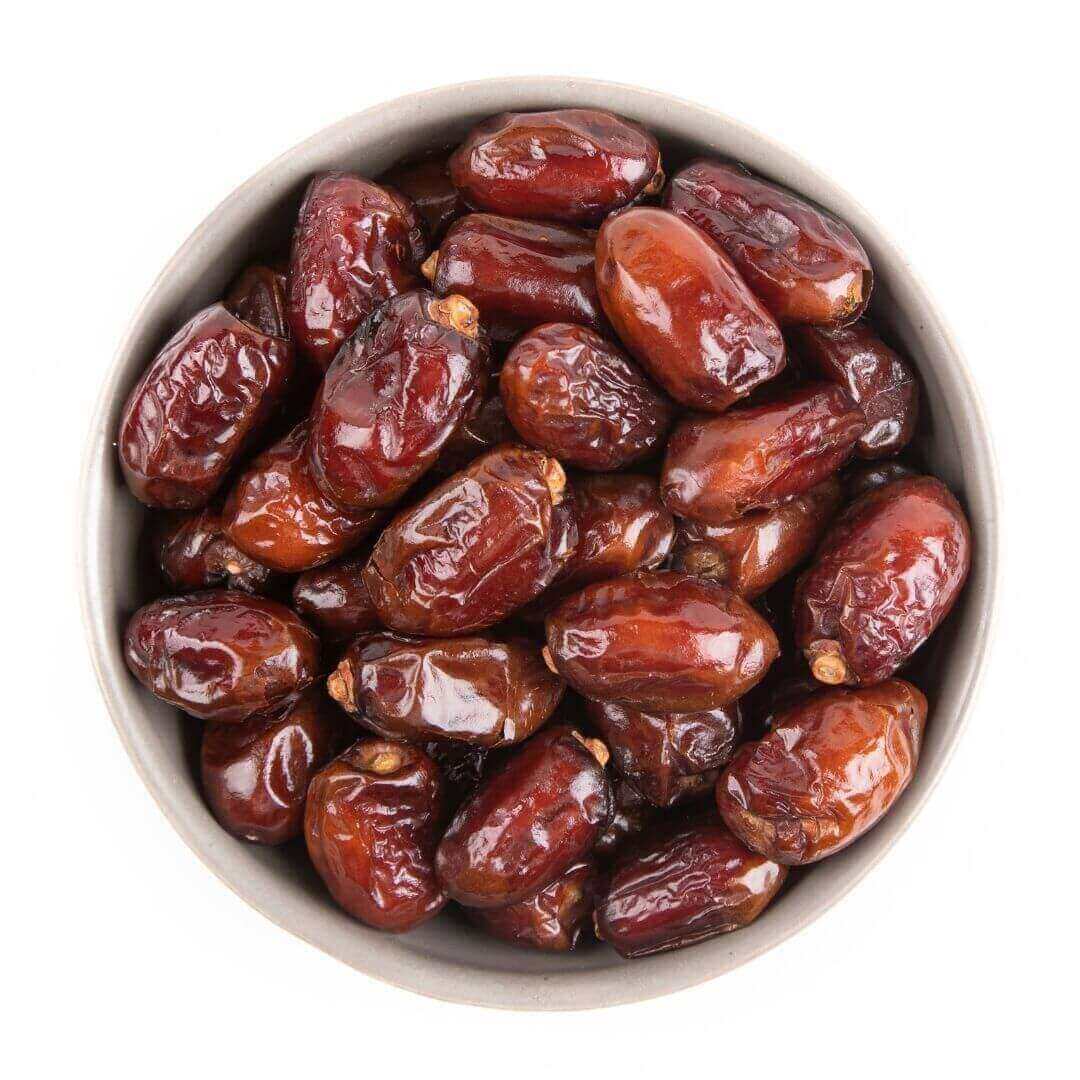 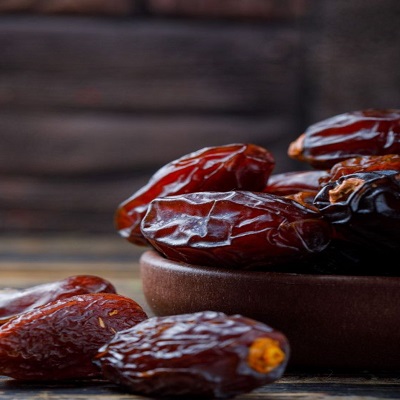 Open chat
1
Request Price
Noshid Support
Hello👋
If you have any questions about Sayer dates, we will be happy to answer them.